Taxi from Heathrow is likely £100+

There's no great east-west rail so it's probably best to take a National Express bus. 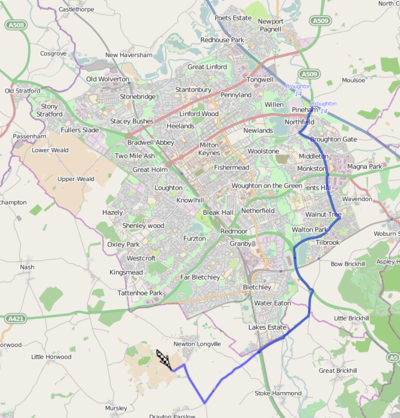 If you are driving you will need to buy one parking ticket per car. The car parking is on a field on the access road approximately 300 metres from the main EMF Camp site. There is no nearby public parking. Please don't park elsewhere as you will inconvenience our neighbours or block access to the site.